LONDON, February 22nd, 2017 Innovate IT Ltd today announced that ScaleCloud has joined the OpenPOWER Foundation, an open development community based on the POWER microprocessor architecture, as a Silver Independent Software Vendor.

ScaleCloud joins a growing roster of technology organizations working collaboratively to build advanced server, networking, storage and acceleration technology as well as industry leading open source software aimed at delivering more choice, control and flexibility to developers of next-generation, hyperscale and cloud data centers.  The group makes POWER hardware and software available to open development for the first time, as well as making POWER intellectual property licensable to others, greatly expanding the ecosystem of innovators on the platform.

MD of Innovate IT Ltd, Paul Rawlinson says “Developing ScaleCloud on OpenPOWER architecture will enable our customers to own heterogeneous cloud infrastructure within the same OpenStack cloud and to treat HPC as a service.”

“The development model of the OpenPOWER Foundation is one that elicits collaboration and represents a new way in exploiting and innovating around processor technology,” says IBM. “With the Power architecture designed for Big Data and Cloud, new OpenPOWER Foundation members like innovate IT Ltd, will be able to add their own innovations on top of the technology to create new applications that capitalize on emerging workloads.”

Innovate IT Ltd are advocates of open systems and are member of the OpenStack Foundation, ScaleCloud is their autonomous vanilla OpenStack cloud building product, that they will continue to offer on their high specification Intel® processor appliance.

#ScaleCloud #OpenPOWER to join the conversation.

Director of Operations @ Innovate IT Ltd
As Director of Operations, not only is Tabitha responsible for the daily business logistics, but also has the additional responsibility for delivering the product development pipeline in line with the company’s technology road map and ensuring it meets with the customers’ future needs. No mean feat, but with 10 years experience in product development in the energy sector for a global corporation, she brings a wealth of experience. Tabitha has an honours degree in Chemistry from The University of Kent and a PhD in Polymer Chemistry from Reading University. 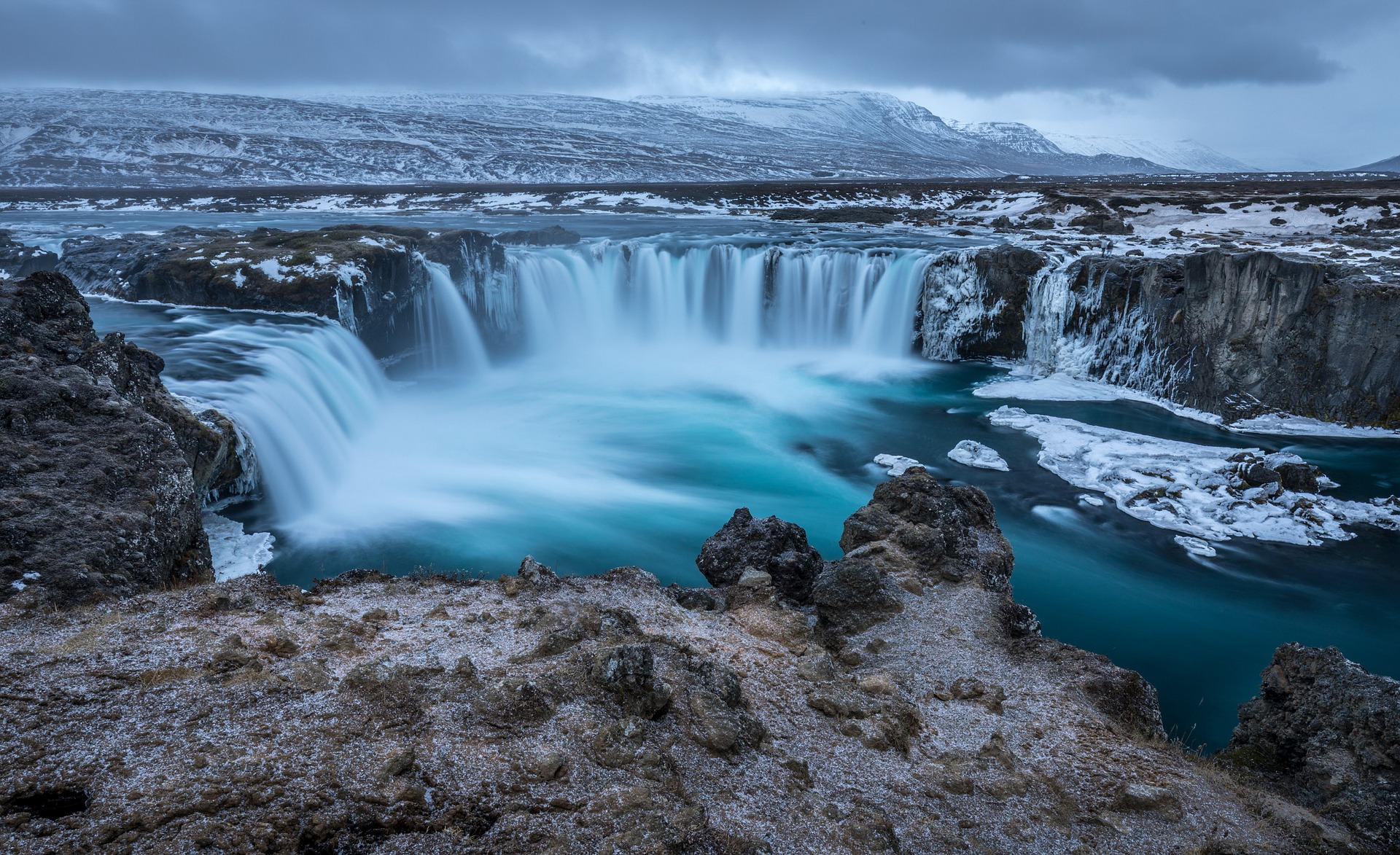